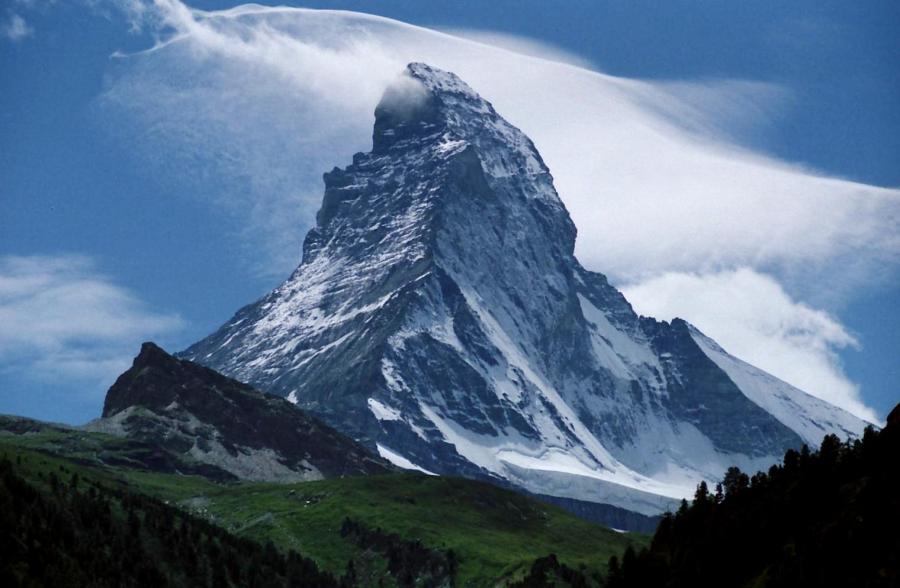 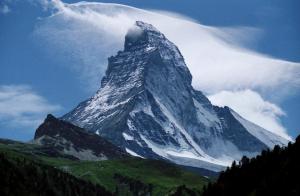 Matthew 17:20 (NIV) – He replied, “Because you have so little faith. Truly I tell you, if you have faith as small as a mustard seed, you can say to this mountain, ‘Move from here to there,’ and it will move. Nothing will be impossible for you.”

In this series we argue that the answer to the question in the title of this article is NO! You may click here to read the third argument.

Argument 4: This is what Jesus-Christ taught: the mustard seed is the smallest of all seeds, but has the greatest of faith!

There are three other places where Jesus-Christ uses the mustard seed to illustrate a point. There, He uses it to describe the kingdom of heaven. Those references give us a clear understanding as to why the mustard seed is such a great example of the power of faith.

Matthew 13: 31, 32 (KJV) – Another parable put he forth unto them, saying, The kingdom of heaven is like to a grain of mustard seed, which a man took, and sowed in his field: Which indeed is the least of all seeds: but when it is grown, it is the greatest among herbs, and becometh a tree, so that the birds of the air come and lodge in the branches thereof.

Mark 4: 30-32 (KJV) – And he said, Whereunto shall we liken the kingdom of God? or with what comparison shall we compare it? It is like a grain of mustard seed, which, when it is sown in the earth, is less than all the seeds that be in the earth: But when it is sown, it groweth up, and becometh greater than all herbs, and shooteth out great branches; so that the fowls of the air may lodge under the shadow of it.

Luke 13: 18-20 (KJV) – Then said he, Unto what is the kingdom of God like? and whereunto shall I resemble it? It is like a grain of mustard seed, which a man took, and cast into his garden; and it grew, and waxed a great tree; and the fowls of the air lodged in the branches of it…

These three records shed lights on what Jesus-Christ is bringing our attention to whenever He speaks of the mustard seed: The mustard seed, despite being the smallest of all seeds turns into the greatest of herbs, even to the point of becoming a tree. When these passages are taken together with Matthew 17: 20, Mark 11: 22-24 and Luke 17: 6 discussed in the previous articles on this series, it is clear that it is the faith of that seed, not the size of that seed which enables it to accomplish such a great feat. The mustard seed, the smallest of all seeds, has the greatest faith among all seeds.

I Still Have Many Things to Tell You

The Truth Shall Set You Free: What Did Jesus Mean?

What Do You Ask? Secrets from Your Prayers

Faith, Hope and Love: The 3 Pillars of the Christian Life

CORONAVIRUS: IT IS NOT ENOUGH TO CLAIM GOD’S PROMISES

Believing and Suffering for Christ

The Hunger of Doing God’s Will

No Prosperity Despite Your Prayers

What’s the Use Anyway?